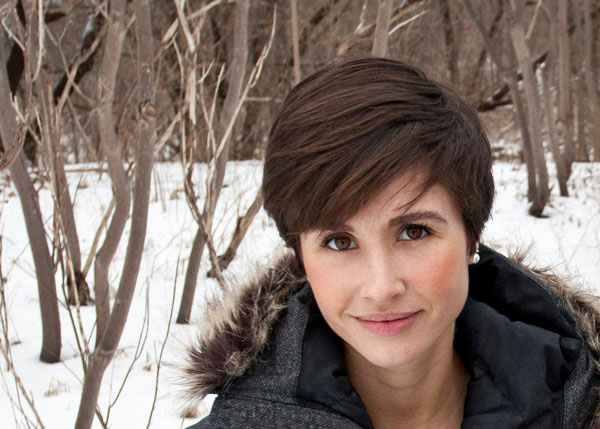 Linda Givetash is a Canadian-South African freelance journalist soon to be relocating to Johannesburg from London, U.K. Her work has appeared in print, digital and broadcast media outlets around the globe.

She brings complex and technical stories about health, the environment and human rights to life with character-driven narratives. Her work has ranged from news stories on devastating wildfires in British Columbia for The Canadian Press to features about water security in the Middle East for NBC News.

Linda completed her master’s degree at the University of British Columbia’s Graduate School of Journalism where she produced a multimedia feature about living with Alzheimer’s disease which was published by The Globe and Mail. She was also a fellow of the International Reporting Program and co-produced an investigation on mental health care in West Africa for The New York Times.

Linda discovered her passion for journalism while reporting and editing at Wilfrid Laurier University’s campus newspaper The Cord in Waterloo, Ont. It was at The Cord where she also learned to sustain herself on little sleep and lots of coffee.

When she isn’t chasing stories, Linda spends her free time being active, taking yoga classes and exploring her city — wherever that may be. She also loves listening to podcasts and getting lost in a good book.